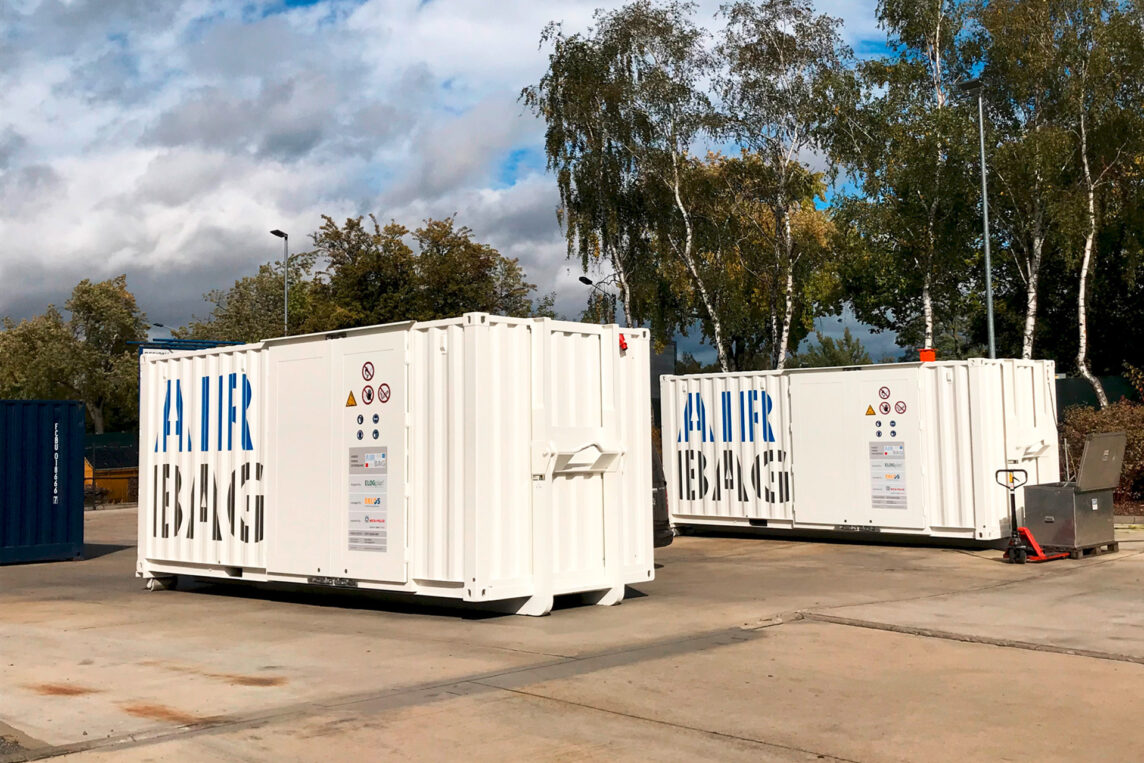 ELOGplan, a sister company of PRIOREC had previously provided the special containers for airbag destruction and PRIOREC will sell them in future. A further container for a customer will be sold in March which will be used for an OEM. PRIOREC will from April also take over the mobile airbag destruction business, which has been provided German-wide and in neighbouring countries since 2019 by ELOGplan.